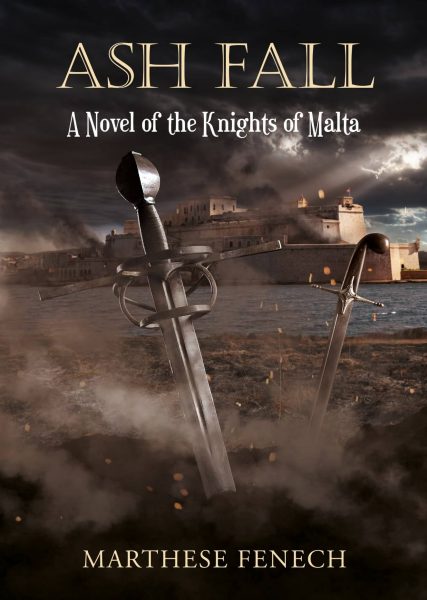 Malta stands on the precipice of one of the bloodiest battles in history. An elite Ottoman army, 50,000 strong, prepares to depart Istanbul, the seat of the Empire.

Deeply conflicted, Demir must sail alongside the host determined to conquer his mother’s homeland and crush the Order of St John once and for all. Testing his loyalty is the knowledge that Angelica, the half-sister he has never met, dwells on the tiny island.

As the Maltese garrison braces for the incoming storm, knights and civilians stand shoulder-to-shoulder on the walls. Domenicus and Robert volunteer for the ramparts of Fort St Elmo, the most precarious position on Malta. Angelica finds herself locked outside the city gates and scrambles to a hilltop citadel, where she helps establish a makeshift infirmary. Katrina takes up a bow and stands a post, shielding her town as the Ottoman tide crashes against it.

For several blood-soaked months, Malta is the stage upon which fierce combat rages. Heads are fired from cannons, field hospitals set ablaze, knights crucified, and soldiers melted where they stand. As the land exhales swirling ash, and narrow streets choke on rubble, no one escapes the fiery currents of war unscathed. The body count surges. Hope scatters with the smoke. Outflanked and outnumbered, can the defence hold out until a much-delayed relief force arrives from Sicily? 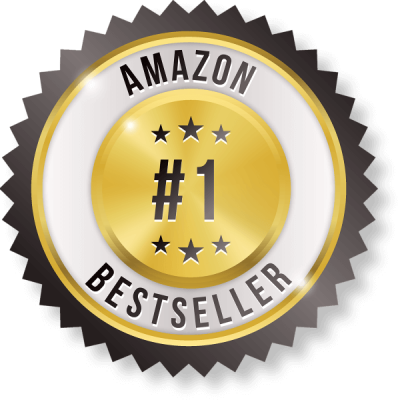 The first edition of Ash Fall is available across the globe in paperback format. 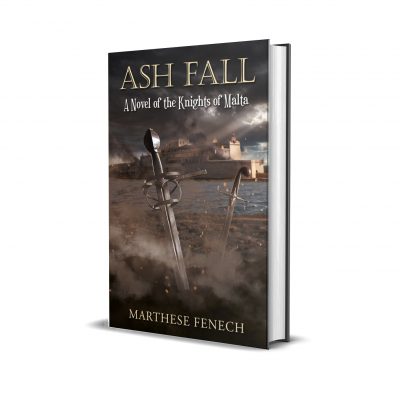 Beyond undeniable durability, the hardcover novel has such a commanding visual presence. A showpiece.

The Barnes & Noble hardback edition of Ash Fall is 512 pages with a trim size of 6 x 9 inches and wears a fine dust jacket.

Coming Soon: The Amazon hardback edition will feature a vibrant laminate cover and a trim size of 6 x 9 inches.

For those who prefer the digital format, Ash Fall is available worldwide on Amazon, Kobo, and Barnes & Noble as an e-book for your handheld device. 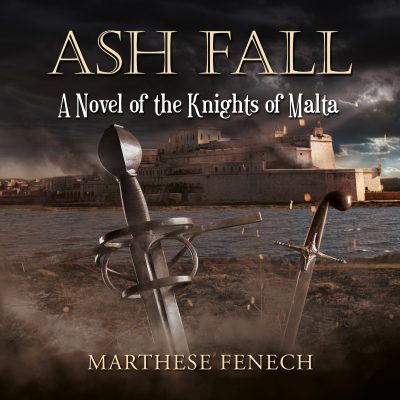 Narrator Simon Hester has spent a lifetime telling stories through his voice and his music. He has narrated many projects, but his first love is audiobooks. Simon provides a style both compelling and highly engaging. His beautiful narration brings Ash Fall to life with a very vivid, very spirited telling.