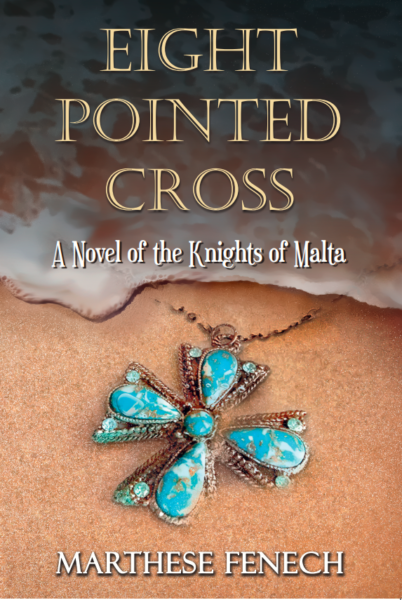 The violent clash between the Ottoman Empire and the Knights of St John on the island fortress Malta serves as the backdrop to number one bestselling novel Eight Pointed Cross. Young siblings Domenicus and Katrina Montesa live under constant threat of raids by corsairs loyal to the Ottoman Sultan. Hundreds of leagues away in Istanbul, Demir’s dream of becoming an imperial horseman in the Sultan’s cavalry is his only salvation against relentless torment by his cruel brother.

The 1551 Turkish invasion of Malta and the island’s bloody defence will forever change the lives of the three protagonists, whose fates are intertwined not only with each other, but with nobles and peasants, knights and corsairs, tyrants and galley slaves, on both sides of the conflict as the novel sweeps across the Mediterranean world of the sixteenth century—from Malta, a barren Christian outpost, to Istanbul, the glittering seat of Islam, from filthy prison cells to lush palace gardens.

Against soaring sea cliffs and open sea lanes, the men and women of Eight Pointed Cross face corruption and oppression, broken vows and betrayal, as two great empires collide. Surviving this battle-soaked world of swords and scimitars will test the limits of every character’s courage, loyalty, and love. 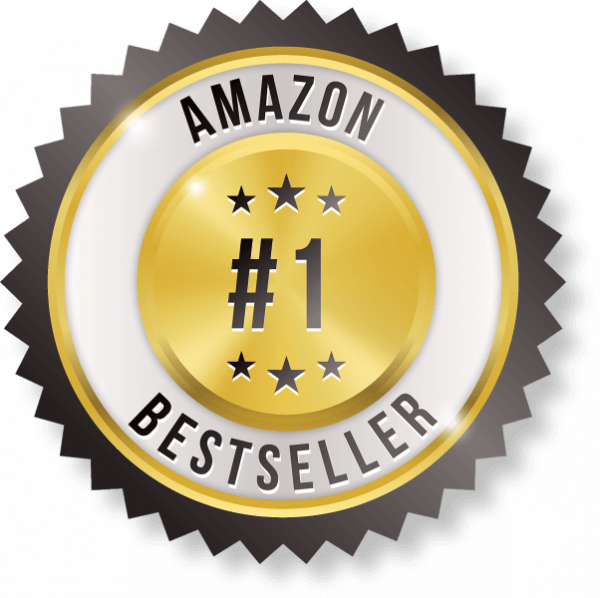 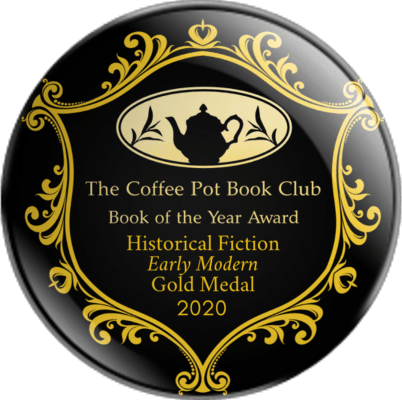 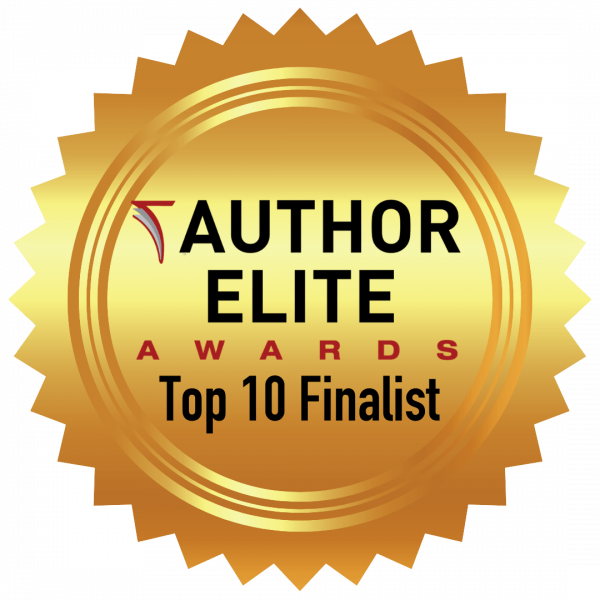 "Many historical sagas have been published, but few convey the scale, complexity, and attention to historical detail of Eight Pointed Cross. Marthese Fenech creates intricate plots and multi-dimensional characters, whom she moves from one perilous situation to another, keeping readers avidly turning the pages. I found myself utterly immersed, a result of the stylistic traps awaiting the reader around every treacherous corner and the unabashed pathos of the tragedy subsumed in the plot. Ms Fenech must have been born with her narrative genetics in perfect order. I truly hope her relentless talent is acknowledged where it should be. Managing to weave a gripping storyline from the ordinary misadventures of love, envy, hate, cowardice and violence underscores her skills better than had she opted for a big story against an epic background." 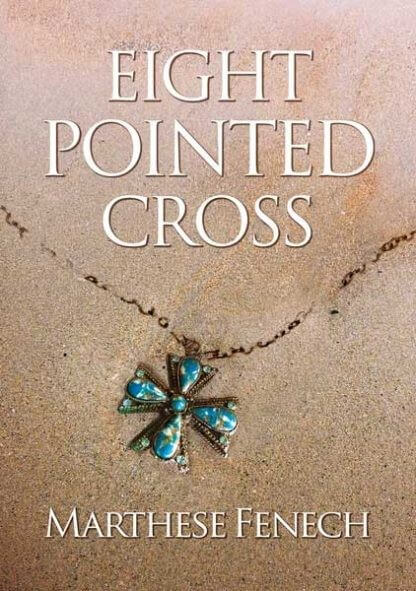 The original first edition paperback published in 2011 by BDL Books. A limited supply is still available. This edition features a textured cover. Due to the trim size (8 x 6 inches) and slightly larger font, this edition is 640 pages. 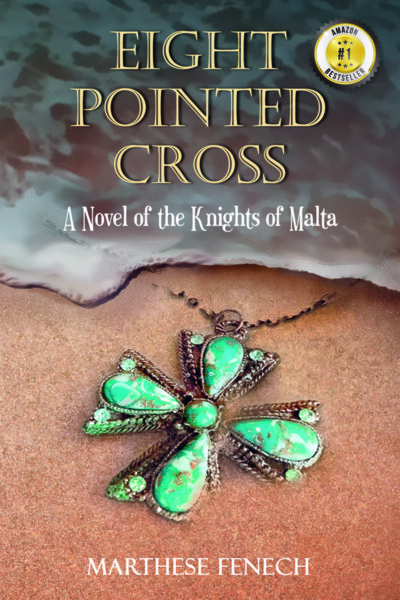 Released in March 2020, the second edition of Eight Pointed Cross features an updated cover, different cover stock, trim size, and slightly altered introduction and back matter. The recently improved interior also features four new maps, including the Maltese Islands, the Greek Islands, Istanbul, and the Mediterranean Sea. Due to the trim size (6 x 9 inches), this edition is 512 pages. There are also minor content changes—mostly of a stylistic or grammatical nature. The plot and characters remain unchanged. 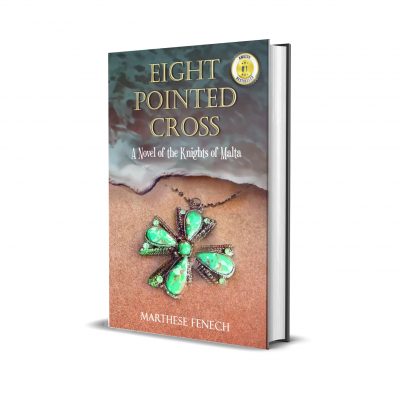 Beyond undeniable durability, the hardcover novel has such a commanding visual presence. A showpiece.

The Barnes & Noble hardback edition of Eight Pointed Cross is 534 pages with a trim size of 6 x 9 inches and wears a fine dust jacket.

Coming soon: The Amazon hardback edition, which will feature a vibrant laminate cover and a trim size of 6 x 9 inches.

For those who prefer the digital format, Eight Pointed Cross is available worldwide on Amazon, Kobo, Octavo, and Barnes & Noble as an e-book for your handheld device. Click on the image below for a sample chapter. 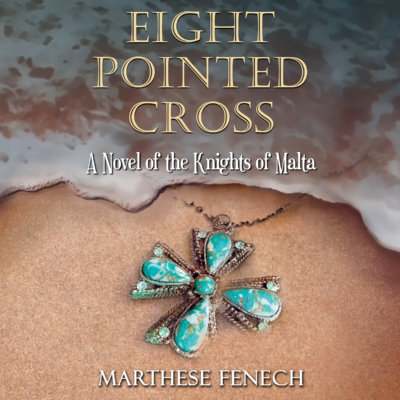 Narrator Simon Hester has spent a lifetime telling stories through his voice and his music. He has narrated many projects, but his first love is audiobooks. Simon can provide both the voice and music for any project, with a style that is both compelling and highly engaging. His beautiful narration brings Eight Pointed Cross to life. To hear my characters speak as though we are in the same room is something that defies description. Simon treats every single word (and there are 200,000 of them) with the utmost care. He is an extraordinarily talented storyteller.