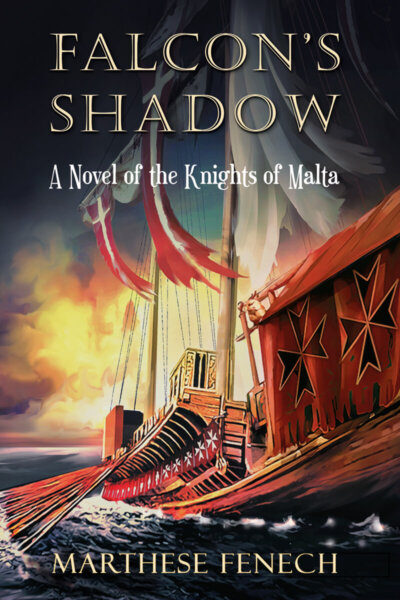 Born to soar, a falcon will rise.

The ghosts of war leave no footprints. When legendary Ottoman seaman Dragut Raїs attacked the Maltese islands in 1551, his army left Gozo a smoking ruin emptied of its entire population. Among the five thousand carried into slavery is Augustine Montesa, father of Domenicus and Katrina.

Wounded and broken, Domenicus vows to find his father, even if it means abandoning Angelica, his betrothed. Armed with only a topaz to serve as ransom, he sets out on a journey that sees him forcibly recruited from the streets of Europe and thrown into the frontline. On Malta, Katrina struggles to find work after the Grand Master has her publicly flogged for speaking out against him. When at last, she stumbles upon a promising position, all is not as it seems. Her job forces her to confront a terrible truth—one that may prove disastrous for Robert, the man she loves.

Hundreds of leagues to the east in Istanbul, Demir, son of a wealthy Turkish bey, works hard to become an imperial Ottoman horseman, despite having to endure the cruelty of his father and half-brother. Life takes an unexpected turn the moment Demir encounters a young woman, stolen from Malta, brought into the household as another of his father’s servants.

A number one bestseller, Falcon's Shadow sweeps from quarry pits to sprawling estates, tumultuous seas to creaking gallows, the dungeons beneath the bishop’s palace to the open decks of warships. Fates collide at the Battle of Djerba, a momentous clash which unites lost kin, only to tear them apart once more. 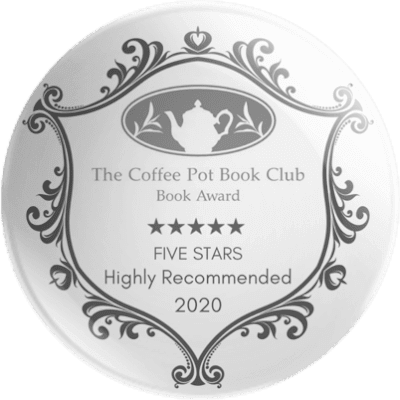 "From the desperation of the slave market to the horrors of the battlefield, Falcon's Shadow is the evocative story of one family who is torn apart by war, ambition and an appalling act of revenge.

What a story! Falcon's Shadow is an emotional, tear-jerkingly brilliant novel that left me gasping for breath and begging for more. This is the kind of book that demands your attention from the opening sentence until the last full stop. It is a story of terrible suffering, but it is also one of desperate hope.

There are so many wonderful characters in this novel, and each has a story to tell. The numerous voices employed in telling this tale gave the narrative a richness that would have been impossible to obtain through a single perspective. And because the protagonists are so likeable and their stories are so realistically narrated, I enjoyed reading about them all. 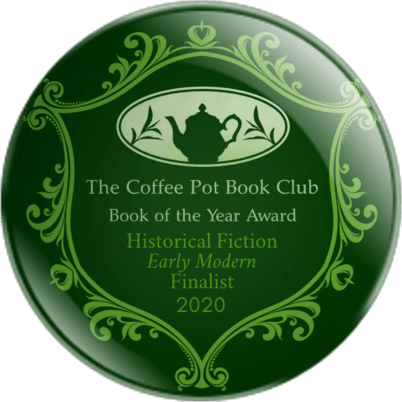 Fenech has captured the very essences of this era. The hours of research that have so painstakingly gone into this book has to be commended. This novel is what Historical Fiction is all about. It is, in all ways, an absolute success.

Falcon's Shadow is a beautifully compelling, and emotional read.

The first edition of Falcon's Shadow is available across the globe in paperback format.

Beyond undeniable durability, the hardcover novel has such a commanding visual presence. A showpiece. The hardback edition of Falcon's Shadow is 498 pages with a trim size of 6 x 9 inches, and wears a vibrant dust jacket. Available from Barnes & Noble. 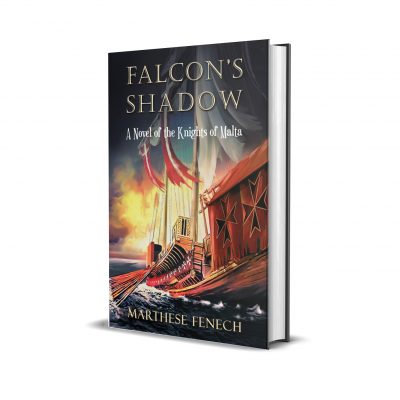 For those who prefer the digital format, Falcon's Shadow is available worldwide on Amazon, Kobo, and Barnes & Noble as an e-book for your handheld device. Click on the image below for a sample chapter. 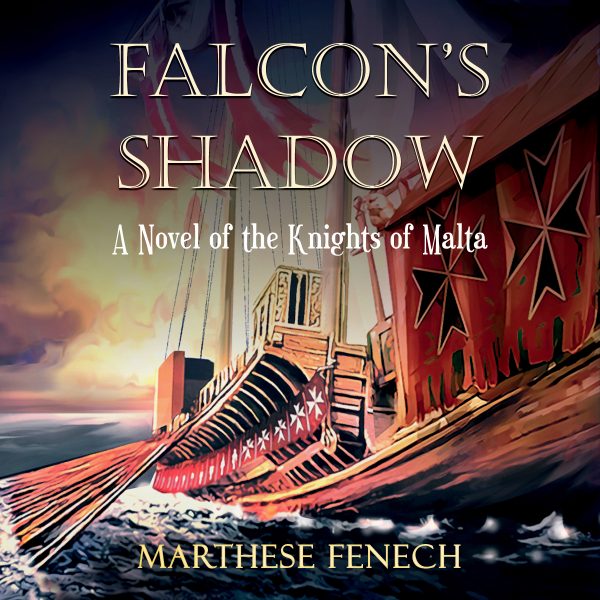 Narrator Simon Hester has spent a lifetime telling stories through his voice and his music. He has narrated many projects, but his first love is audiobooks. Simon's style that is both compelling and highly engaging. He has once again delivered a beautiful, visceral, and deeply nuanced performance. His captivating narration brings Falcon's Shadow to life. Simon is an extraordinarily talented voice artist.

The Falcon's Shadow audiobook is available across all Amazon, Audible, and iTunes platforms.