For much of 2021, I navigated life with a painful, chronic, non-healing condition.

The only recently diagnosed ailment that had afflicted me since I was a teenager climbed to heights of agony words fail to describe.

I reached my wits’ end, unable to cope with the relentless, debilitating pain. Until last year, I did not realize a person could sob for eight straight hours.

Imagine plunging your hand into a fire. Your brain would send urgent signals to you to rip that hand away from the flame.

Now, imagine your hand refuses to cooperate, despite your brain screaming at you to move it. 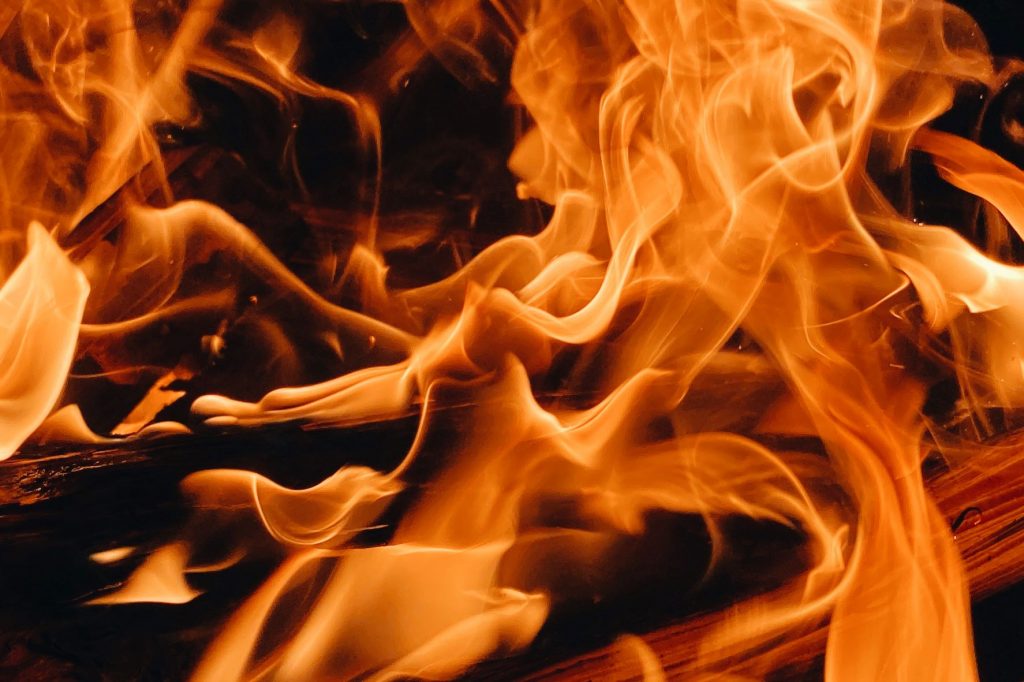 That was my life: interminable, inescapable, searing agony.

Doctors could not (or would not) treat me. Part of what made my condition so devastating was not being taken seriously by physicians and being forced to wait two to three months for even a useless phone consultation.

Despite having the most solid support network—and I mean the very best, a husband who embodied the vows of in sickness and in health in the truest possible way, a loving family, caring friends, and a very concerned dog—I could not find relief.

Every attempt to heal without surgical intervention failed (and I explored many, many avenues). Even the most promising treatments only slightly eased the debilitating pain.

Ultimately, due to the severity of my condition, the only course of action was surgery—a procedure not available in Canada. And so began preparations for a six-week stay in Germany.

Yet, somehow, the hours ticked by.

Throughout the ordeal, writing helped me survive the agony-racked days.

For as long my condition would permit, I’d lose myself in my manuscript, in the world of my own making. The process gave me something on which to focus—other than the crushing physical pain.

Fortunately, I managed to churn out the epilogue I’d been avoiding for a few years.

And then, in the midst of the pandemic, Brad and I travelled to Germany for my procedure.

Due to Covid, we arrived more than two weeks ahead of my scheduled operation in case of a suddenly imposed quarantine. Those two weeks proved the longest and most excruciating. Incredible how time seems to crawl when you are most desperate for it hurry the eff up.

But every day, I forced myself to write. To create. And with every word, my surgery date crept closer.

This is not the first time writing saved my life. The craft has edged me through so many difficult situations—breakups, losses, loneliness, uncertainty.

But this challenge seemed insurmountable.

The pain I experienced seemed to take on tangible form.

An otherworldly monster choking the life out of me.

If I only could make a deal with God….

But maybe the act of writing was my deal with God.

Prior to my surgery, it served as a numbing agent when even the strongest painkillers failed to provide relief.

Not a big surprise—hundreds of clinical studies in neuroscience have demonstrated the healing power of writing.

It creates much-needed space between a person and their thoughts. Allows for even the slightest distraction, the smallest bit of enjoyment, the soothing sensation of fingers on a keyboard or pen strokes on a page, a temporary release from that horrible anchor.

For a few moments, I remembered how it felt to be unbound.

Until, at last, the bliss of anesthesia…

Now, almost six months post-op, I can share this from a deeply grateful, joyful place—one I never believed I would again occupy.

Surgery healed me; writing saved me.

Scars remain—not visible ones, the ones that end up sewn into the fabric of a person’s psyche after so much emotional and physical trauma.

In the days, weeks, and months following my surgery, writing has accelerated my recovery.

For the first few weeks, I could not sit, as the crunched position of my body tended to aggravate the surgical site. 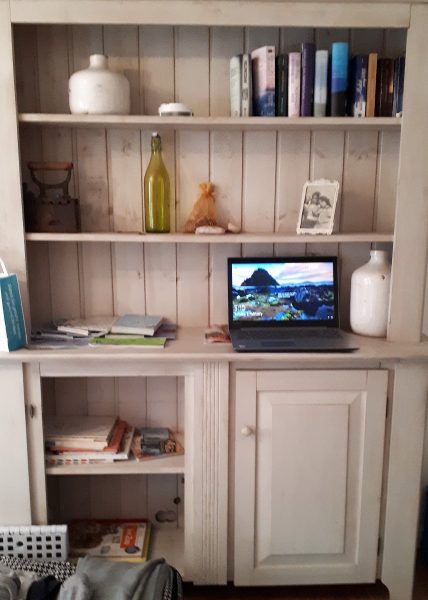 I placed my laptop on a hutch in our Airbnb apartment and spent my days drafting and editing while standing—breaking occasionally for long walks through the wooded countryside of Starnberg and the inevitable Netflix binge marathons.

The need to write forced me to stand, to move, to put my pain to purpose.

As it did before my surgery, writing provided a wondrous outlet.

Only now, I’d made it to the other side of the nightmare.

Our experiences, even the bad ones—especially the bad ones—help us to write more authentically, from a place of raw, genuine emotion.

Beyond any doubt, I can write viscerally about pure, distilled pain. A good thing, since my forthcoming novel, Ash Fall, focuses almost exclusively on the very bloody Great Siege of 1565.

Even writing this post, despite reliving some extraordinarily terrible moments, has been cathartic, purging, healing.

Of all my life, 2021 had some of the highest highs and lowest lows—from the highs of delving into novel adaptation and scriptwriting, winning literary and film festival awards, signing with an impossibly sweet LA-based manager, and having a high-energy, kind-hearted executive producer attached to my television project, to the terrible depths of despair brought on by this immobilizing decades-old condition, to the many obstacles thrown up during my desperate search for relief, to finally travelling overseas for critically-needed surgery.

The experience served as a stark reminder to appreciate good health, free movement, time with friends and family, and those simple, ordinary, pain-free moments that tend not to appear on our radar because they do not seem extraordinary.

But they truly are the most extraordinary.

And may I never, ever take those things for granted again.