On Adapting a Novel for Film or Television

Seeing my novels come to life on the screen is my biggest dream.

As I wrote the Siege of Malta trilogy, the action unfolded cinematically in my mind. I’d imagine the tone and style, who would play which part, where certain scenes would be shot, and which composer would produce the epic score.

While out for my daily jog, I’d rehearse my Best Adapted Screenplay Oscar acceptance speech.

For years, I wished someone—a director, a producer, an actor—would approach me about adapting my novels.

Then, it suddenly dawned on me that I am capable. I mean, I wrote them, after all.

There’s certain validity to the adage, “If you want something done…”

The same way the idea to write the novels took firm root two decades ago, so too has the idea of adapting them for the screen.

Adapting a Novel: Where to Begin?

In a serendipitous turn, I discovered an online Book-to-Script course, created and taught by screenwriter, director, author, and professor Sara McDermott Jain.

What luck! An eight-week course specifically designed for novel adaptation. 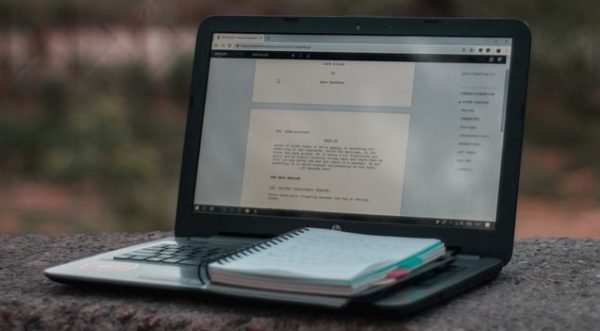 I enrolled right away.

From the moment I began the first module, I knew I’d made the right choice.

The quality and depth of the lessons helped me to gain new skills rapidly.

Sara’s delivery of course material is clear, concise, and easy to follow. She gives actionable, step-by-step instruction and provides the tools necessary to broaden your range.

The accompanying assignments are relevant and provide the blueprint for kick-starting a novel adaptation.

Moreover, interaction with my instructor and my peers reinforced the lessons and exercises each unit provided.

Sara organized weekly Zoom calls to which she invited industry professionals, including a pitch deck designer (I’ll need to hire one) and an entertainment lawyer (Copyright your work!!).

Sara tailored each call to address something we wanted to learn more about, whether writing for television, generating effective loglines, formatting a script, or crafting a powerful monologue.

And peer-editing is not just for high school students. In addition to providing valuable feedback, evaluating a classmate’s work helps writers improve their own work. My experience as an editor has made me infinitely more aware of errors that may crop up in my writing.

Many of the same tenets hold true for both the novel and screenplay. Solid character development, a clear theme, natural dialogue, arcs and beats and coherence remain the cornerstones of effective storytelling.

However, fundamental differences distinguish one from the other.

The first and most blatant is the format.

Scripts have industry standards by which the screenwriter must abide, whereas the structure of a novel is not so rigid. Fortunately, the rules of formatting a screenplay are easy to learn, especially when using screenwriting software.

“Books and movies are like apples and oranges. They both are fruit, but taste completely different.”

To an author, so much of the scriptwriting process seems in opposition to composing an evocative novel.

I try to infuse my writing with sensory details, to immerse the reader in the sights, sounds, smells, tastes, and feeling of a scene. When drafting a script, the emphasis is on the visual and the auditory. That takes care of two senses, but the way something smells, tastes, or feels can only be conveyed through a character’s physical reaction or dialogue.

Another key distinction is pacing, which can vary wildly in both scripts and novels. Generally, the script tends to be faster-paced, while the novel can take a slower approach.

And of course, length matters. Novels usually contain more description and internal dialogue, making them considerably longer. The page count of a screenplay depends on whether it’s meant for a television show or a feature film, but typically one page of script accounts for approximately one minute of screen time.

Those who Can, Teach

Sara uses well-known films to provide tangible examples of how to craft dialogue, convey essence, use characterization, incorporate description, and how to cut—something most authors struggle to do, myself especially.

Most of all, learning to adapt my novels was such fun. I loved every second of reshaping my source material into a script, adding things, taking things away, finding ways to convey a character’s thoughts and the rules of the world they inhabit. 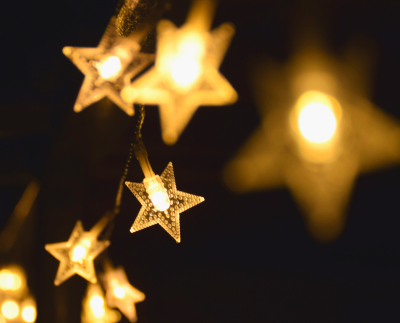 Through carefully constructed instructional scaffolding, this course transformed me from someone without a clue of how to begin a script, how to format one, what to cut, or what the heck a logline is to a veritable screenwriter with a recently completed, pitch-ready pilot episode of a series.

I hope to update this blog post with good news about successfully adapting my novels and selling the script, my Maltese Game of Thrones  (minus the dragons and White Walkers).

And should I ever get to give that award acceptance speech, Sara and her Book-to-Script course will be high on my thank-you list. 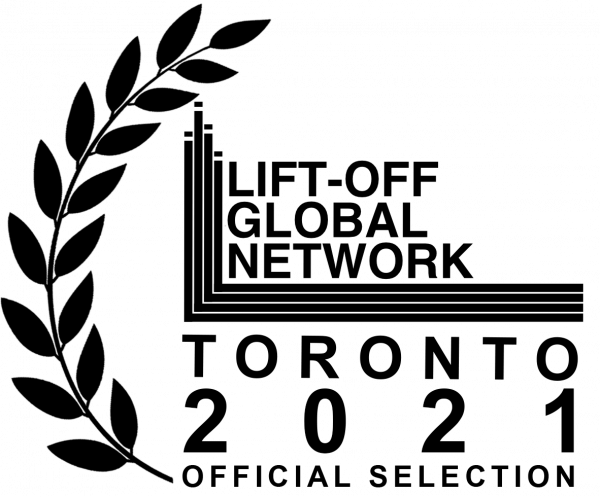 I am beyond thrilled to announce that Sherry Robb, the wonderful, kindhearted founder and president of the Robb Company is now my manager!

And on the same day that I became her client, I learned my pilot script for Empires of Smoke, the series based on my novels, was selected as a finalist in the Toronto Lift-Off Film Festival. Newsbook Malta recently featured the story.

You can also now find me on IMDb.

I am elated to share that I have an incredible Executive Producer attached to my project! And it is someone I have admired since I was a high school student writing papers about films I love.

Empires of Smoke has placed FIRST in the 2021 Circa Historical Screenplay Awards! That’s all for now. I need to muppet-flail!

“This period pilot script telegraphs its epic aspirations to an audience with a sprawling opening episode that showcases its blockbuster potential. …Its charming dialogue is also worthy of note, particularly some of its quite amusing comic relief and turns of phrase have the potential to make this show stand out from more stilted period pieces.” The Black List

“This script immediately engages the audience and contains novel elements that make the script stand out from others in the genre.” The NYC Screenplay Awards

“The reader feels comfortable in the hands of an expert and feels like a bit of an expert themselves by the end of the read. …A fresh tale worth telling. The pilot sets the stage for grand adventure and drama yet to come.” The Santa Barbara International Screenplay Awards

“This project feels fully immersed in its period and setting with great historical details that build a very fleshed out setting. The action sequences are compelling and exciting. Katrina is a really fun character whose ambition and fiery demeanor help drive her storyline.” The Black List

This post contains an affiliate link. We may receive a commission for purchases made through this link